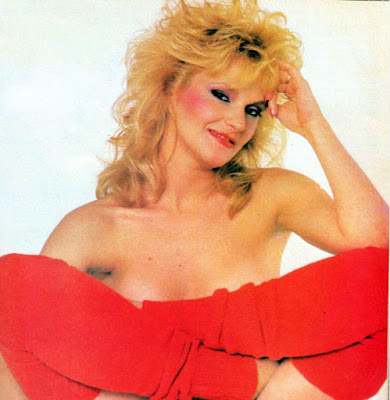 Newport Kentucky resident Annette Heinz was born on April 25, 1953 in Cincinnati, Ohio. She dropped out of high school in the 11th grade to attend Cosmetology School, and while Heinz was waiting on her license to arrive she saw an ad placed in the Sunday Cincinnati Enquirer by a local 28 year old entrepreneur named Larry Flynt. He was looking for go-go dancers for a new venue called the Hustler Club. Her life changed that day. She was just sixteen years old. 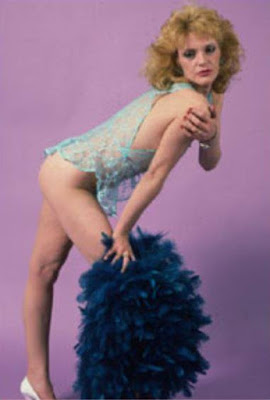 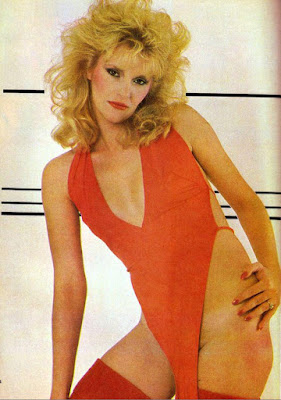 Recently Annette has fallen on some hard times. To help supplement her small fixed income she attempted to take on a tenant who helped himself to her valuables (which she was to sell to help pay her bills) and left her home with a severe pest issue. Her 100 + year old home also has some structural damage that is in desperate need of repair.

The Golden Age Appreciation Fund is hoping to raise at least $1000 to help Annette get back on her feet and every donation of any amount is tremendously appreciated.

In the spirit of giving TGAAF would like to give back to those who donate as a token of our appreciation.

For any donation of $50 or more you will be sent a vintage adult magazine and a copy of Cinema Sewer (while supplies last).

Donations of $75 or more you will also receive a classic adult movie DVD (while supplies last). 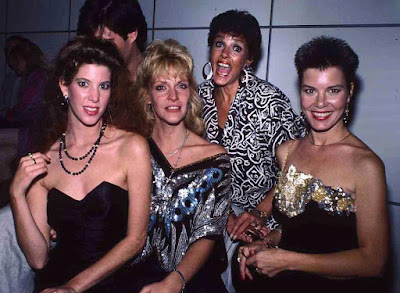 Please note that these items are selected at random and are being paid for and provided by TGAAF and that all monies collected will go directly to Annette Heinz. Due to the high costs of international shipping these incentives are unfortunately only available to ship within North America.

The fundraiser ends Sunday October 18, 2015. We will announce the grand total and the names of the generous donors when the fundraiser is complete. If you wish to remain anonymous please let us know.

This fundraiser has now closed. Thank you to those who supported!