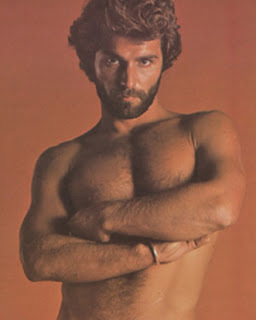 George Payne is one of the most recognizable stars of the golden age of adult film in New York.

He's perhaps best remembered for his intense and manic portrayals of psychopaths in a series of roughies including 'The Story of Prunella' and 'Oriental Techniques in Pain and Pleasure'.

George met his wife Diane over 30 years ago when Diane was a mainstream film industry casting agent. They were married shortly afterwards and lived an apartment in Queens. Both worked hard, were reliable, and were well-liked in the industry.
Ashley West met George in 2005 when he was working as a cleaner at a gym in Queens. Retired from films, George was exercising there every day and keen to develop a fitness video for senior citizens.

Despite his on-screen 'crazy' persona, George is one of the most gentle people you could hope to meet. He's thoughtful, polite and considerate - he never forgets anyone's birthday - and prefers to enquire about your well-being rather than talk about himself.

In late 2014, George and Diane were evicted after being unable to afford their rent and moved into a shelter. It was a unpleasant experience which became even more difficult when Diane underwent surgery for breast cancer. Diane required additional procedures at the beginning of 2015 and with the struggles to pay for Diane's medication they moved down to Florida seeking a lower cost of living.

Staying with friends before moving to temporary housing, life has remained tough as George stopped working to spend his time with Diane as they struggle to pay for her regular medication. The two are seeking more permanent accommodations and are keen to move back to New York but with their limited funds the options seems slim.

The Golden Age Appreciation Fund believes that George Payne, a legend of American Adult films who is too proud to ask for help himself, is more than worthy of being our direct focus of our current fundraising efforts to help he and his wife Diane get back on their feet. Our goal is to raise enough money for a deposit, so that the couple can sign a proper lease and secure their immediate future.

For more information on the career of George Payne, we recommend this Rialto Report podcast.

This fundraiser is active through July 19, 2015 and is now closed. Thank you to all those that supported. 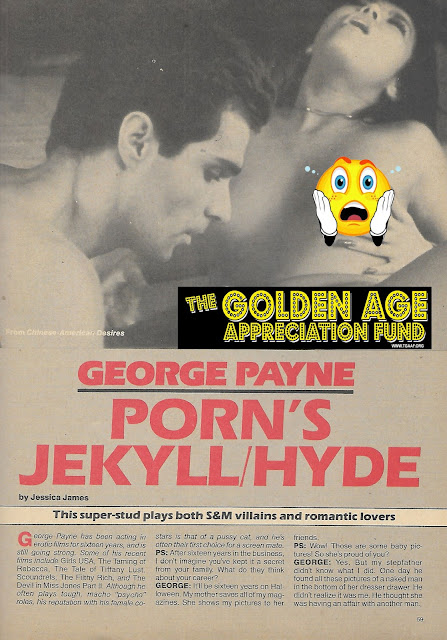 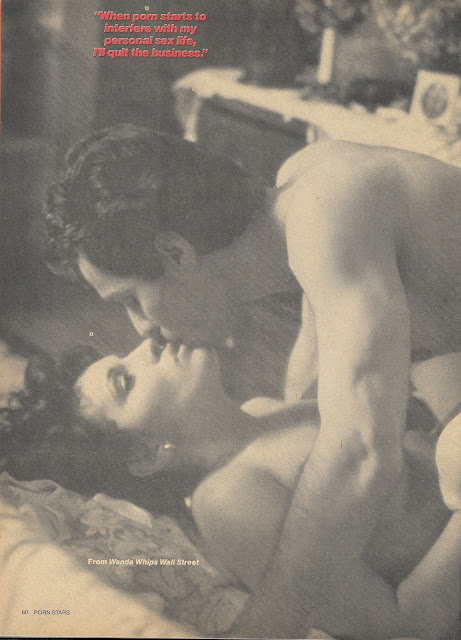 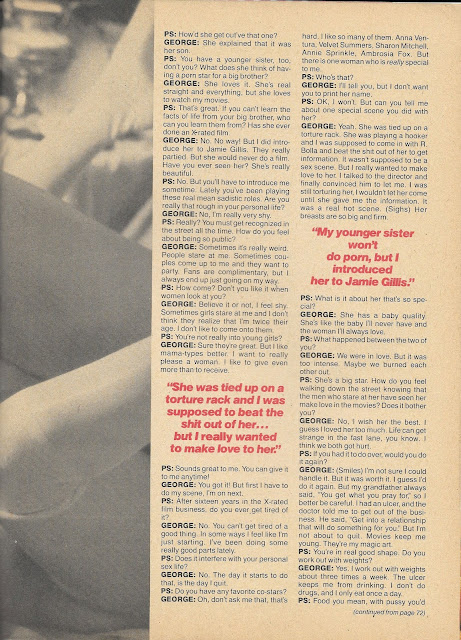 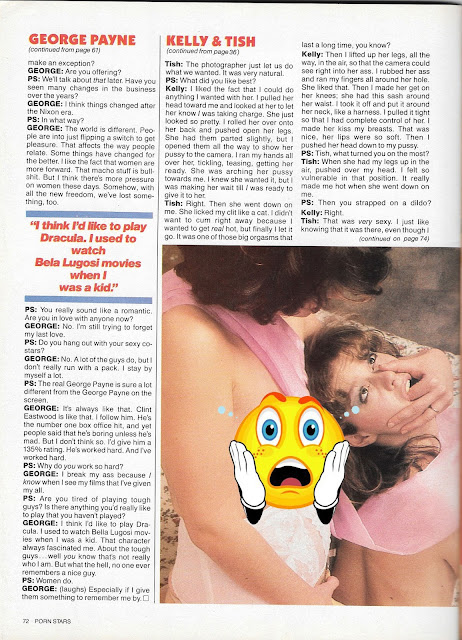