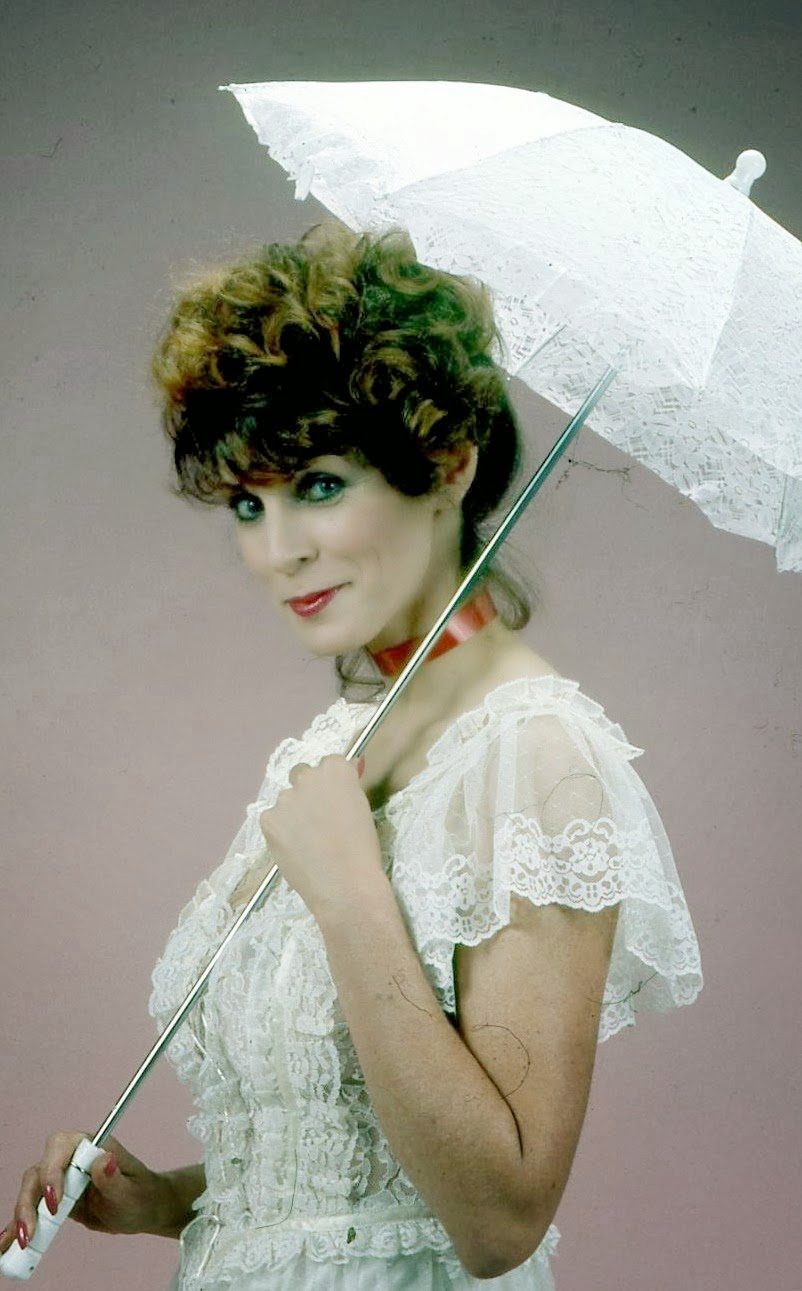 The Golden Age Appreciation Fund kicks off with a fundraiser for Golden Age royalty, Kay Parker through January 9, 2015.

Kay Parker is one of the true legends of adult cinema. In a career that started in 1977 and spanned over a decade, she became one of the industry's most recognizable and best-loved figures. Since her retirement, Kay has dedicated herself to the welfare of others, working as a freelance New Age metaphysical counselor and writing a book about her spiritual experiences.

Kay turned 70 in 2014, and in recent times Kay has unfortunately experienced severe financial difficulties which have forced her out of her home. A few months ago she was forced to move out of her apartment and has effectively been homeless since then, relying on the kindness of friends for a place to stay. She would love to move into a place of her own, but has struggled to collect enough money for a down payment to cover the first and last month's rent plus a security deposit. Due to the low-paying nature of her work, she has little hope of coming up with this herself.

This stressful situation is also taking a toll on her personal well-being, as Kay herself admits: "I'm so frustrated and saddened after everything I have done in my life; this is not where I'd expected to be at this stage."

From her beginnings in war time Birmingham in England, Kay Parker was introduced to the adult film industry in the mid 1970s by playing small non-sexual roles. It was director Anthony Spinelli who talked her into doing her first sex scene in the 1977 film 'Sex World', and Kay was soon one of the leading lights of the industry. Kay is perhaps best remembered for her role in the original 'Taboo', where she plays the mother role and is partnered with Mike Ranger, who plays her son Paul Scott, in one of the golden age's most memorable scenes.

Apart from her film roles, Kay also became a prominent spokesperson for the business - appearing on television, college campuses, and in magazines, passionately defending the rights of the filmmakers and the performers. She is remembered with great fondness and respect by all who worked with her, including such luminaries as Seka, Eric Edwards, and Richard Pacheco.

Kay was recently featured in the book 'Golden Goddesses' by Jill Nelson (Bear Manor Media), and interviewed for The Rialto Report podcast (www.TheRialtoReport.com) - where both her appearances received much positive attention proving that she is still remembered and loved by her many fans.

The Golden Age Appreciation Fund would like to highlight Kay's need, and also make it easy for anyone who wishes to make a donation to her. Together we can help Kay get back into a place of her own.

We intend to keep this fund drive open over the entire holiday season and it will run until Friday 9th January 2015. Please give anything you can - no donation is too small - and feel free to also leave your message to Kay with the donation. We will ensure that it is all passed on to her.

The Golden Age Appreciation Fund is a non-profit initiative, that was established in 2014 to help raise funds for those formerly associated with the golden age adult film industry. It was set up by Mark Jason Murray, Jill Nelson, and Ashley West.

For more information on Kay Parker visit her official website.

(Please note: This fundraiser is closed. Thank you to those who participated!)